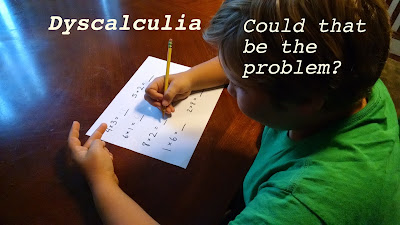 It’s been seven years now.  Today I am really glad that John has been able to cover up his disabilities and he is working quite well in mathematics. I am hopeful that these hindrances will not come in his future and even if they do, I will always work harder than ever to assist him to overcome them.
* * * * * * * * * * * * * *
Thank you for sharing your experiences Zyana.  I know life can be hard, but when we are able to get help when we need it, it is quite a blessing.