If you have never been to the huge trees in Sequoia National Park it should be on your bucket list! 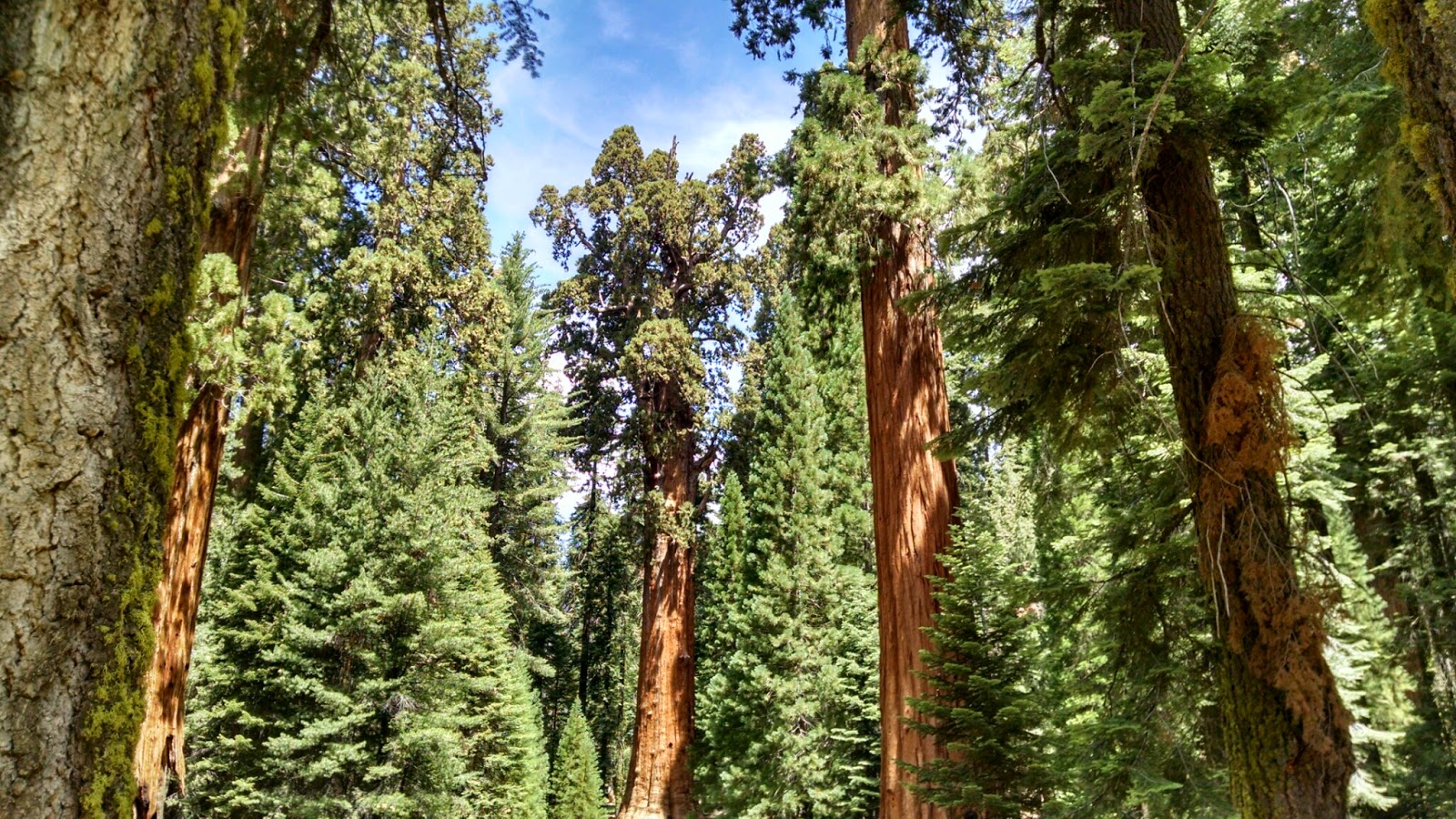 First thing before our trip, we needed to take our little doggie to a kennel (for the first time).  Lucky wasn’t too fond of going.  Even though you can have dogs in the park you can’t take them on any of the trails. 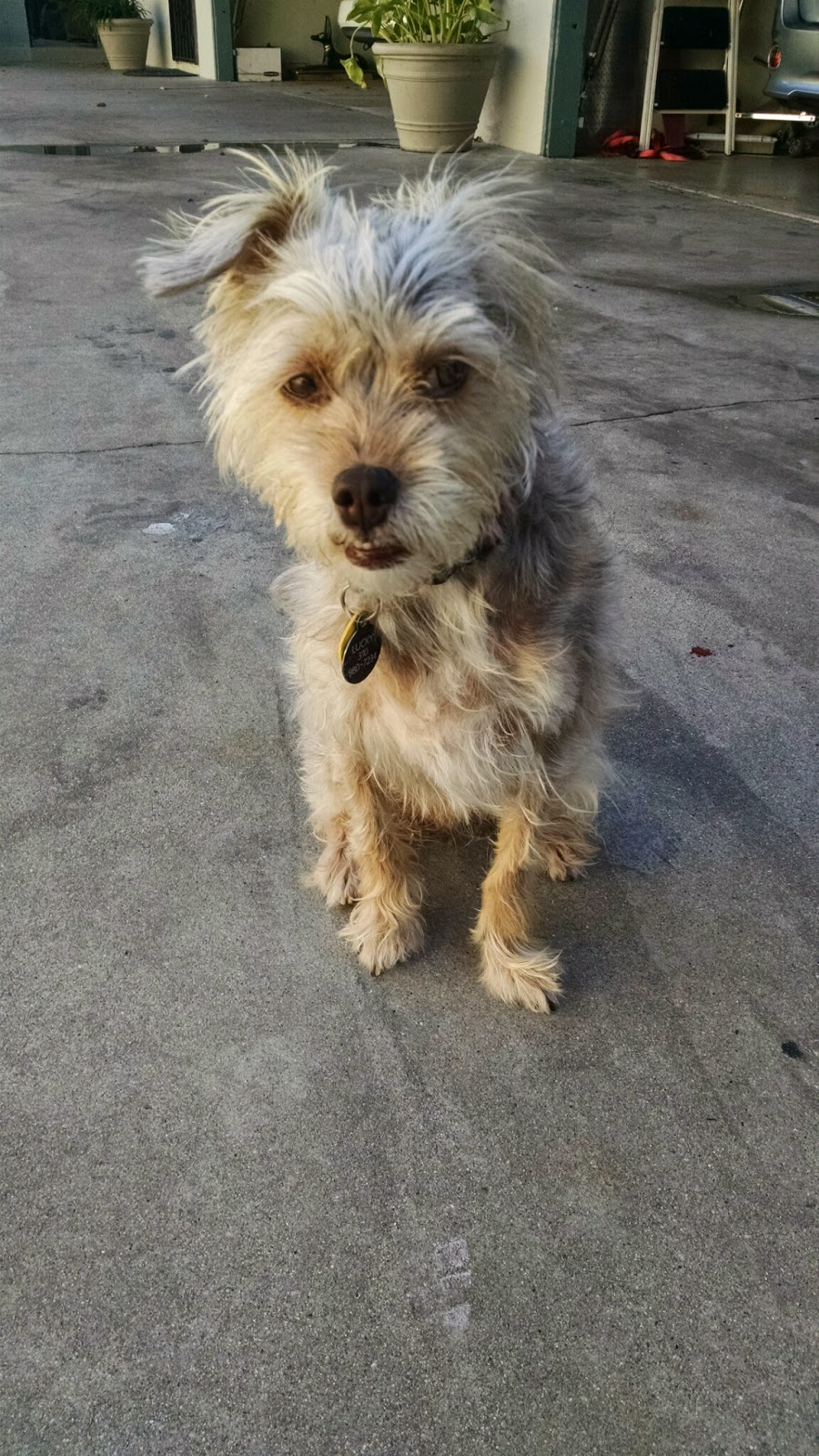 We drove the four hours to get there from our house.  I won’t mention how long it took to pack everything in the van!

We set up camp and the first full day we went there we went to Crystal Cave.  It is quite a hike down to the area where the cave entrance is, but there is a nice little waterfall there.  Fourteen year ago when my husband and I were there it was much bigger, but with the current drought in CA it was just a cute little waterfall. 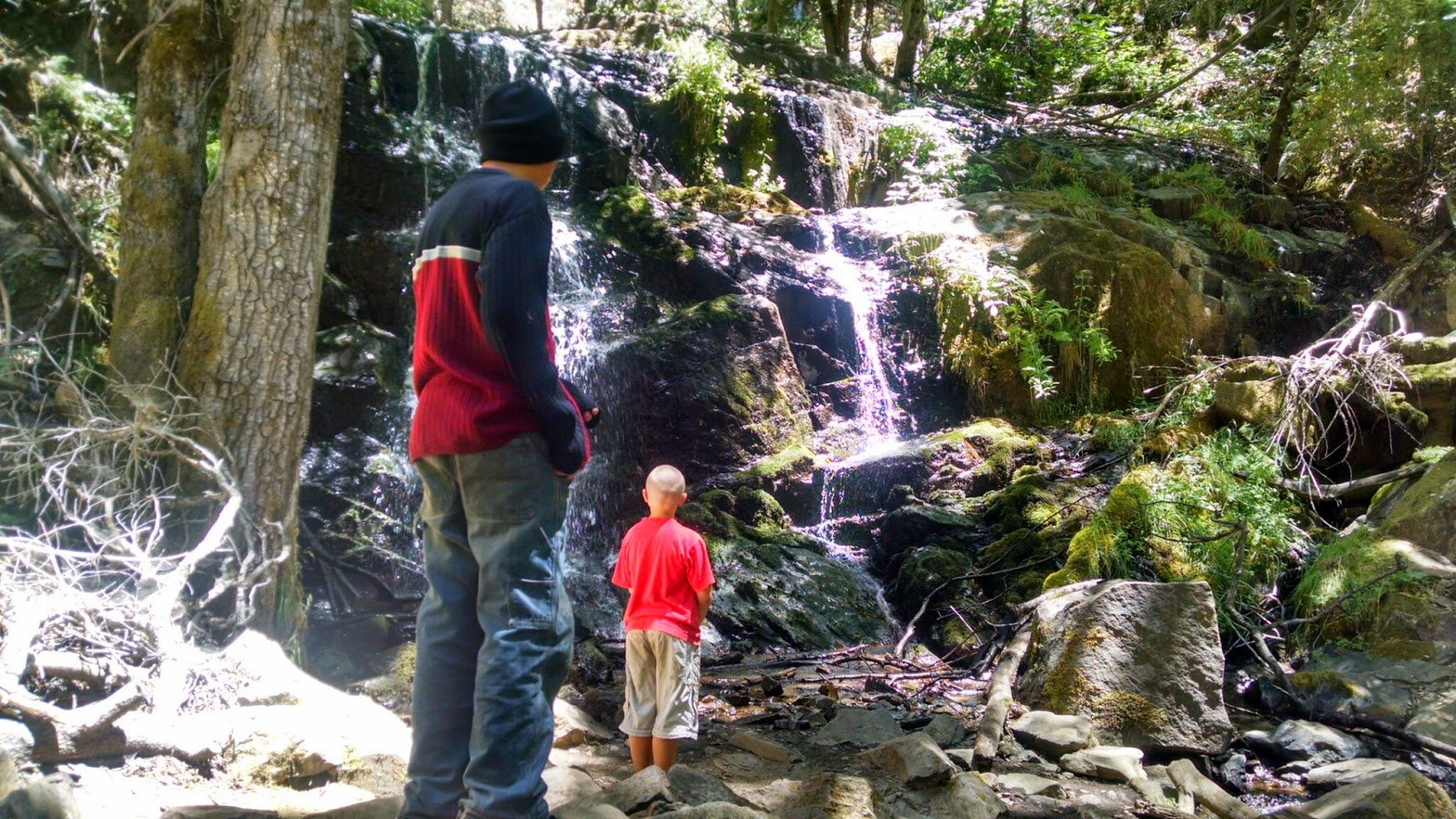 Inside Crystal cave, taking pictures was hard.  I should say that the pictures just don’t give the beautiful cave justice.  The calcite formations are magnificent. 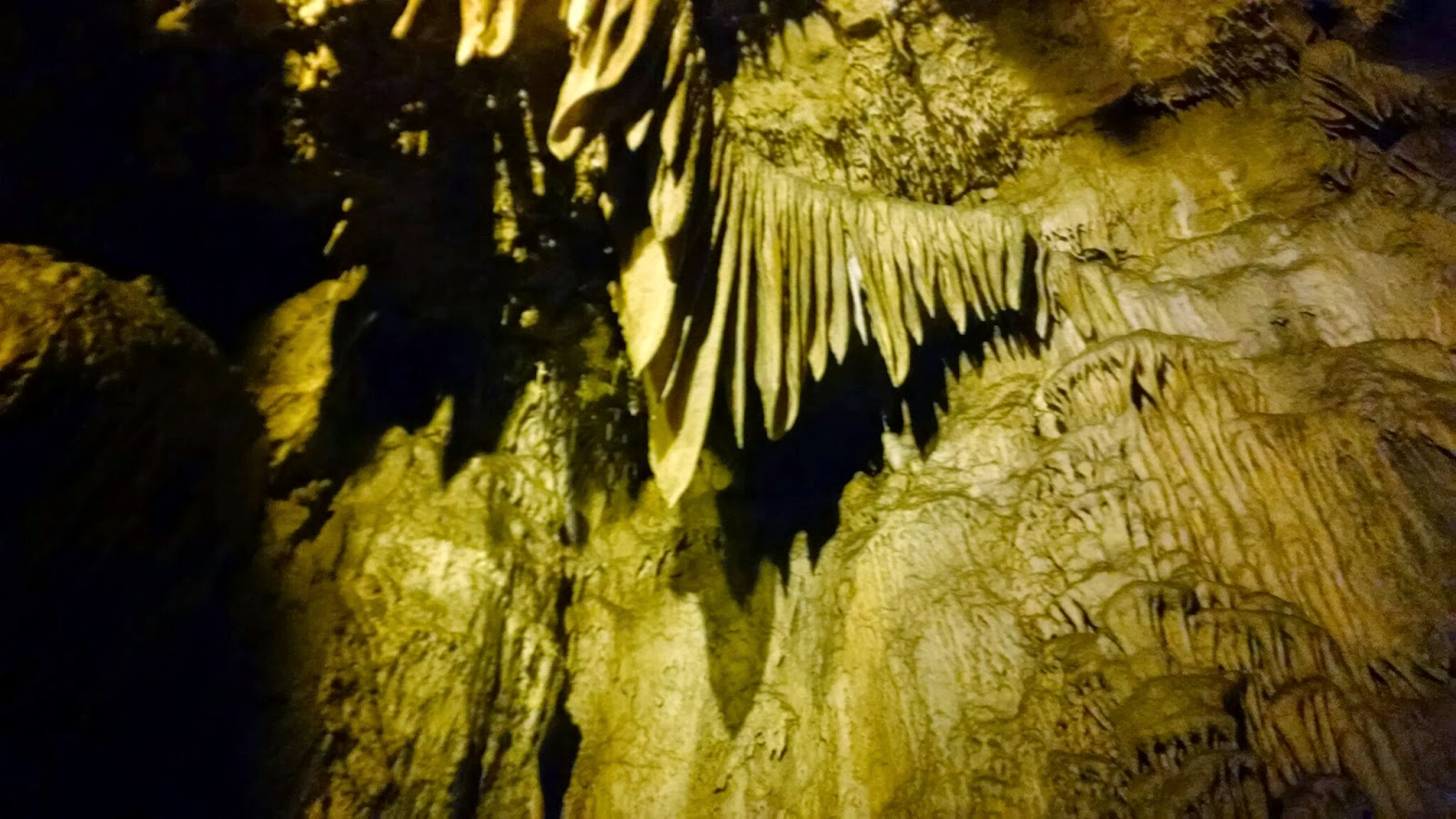 There were some areas where it was super sparkly too! 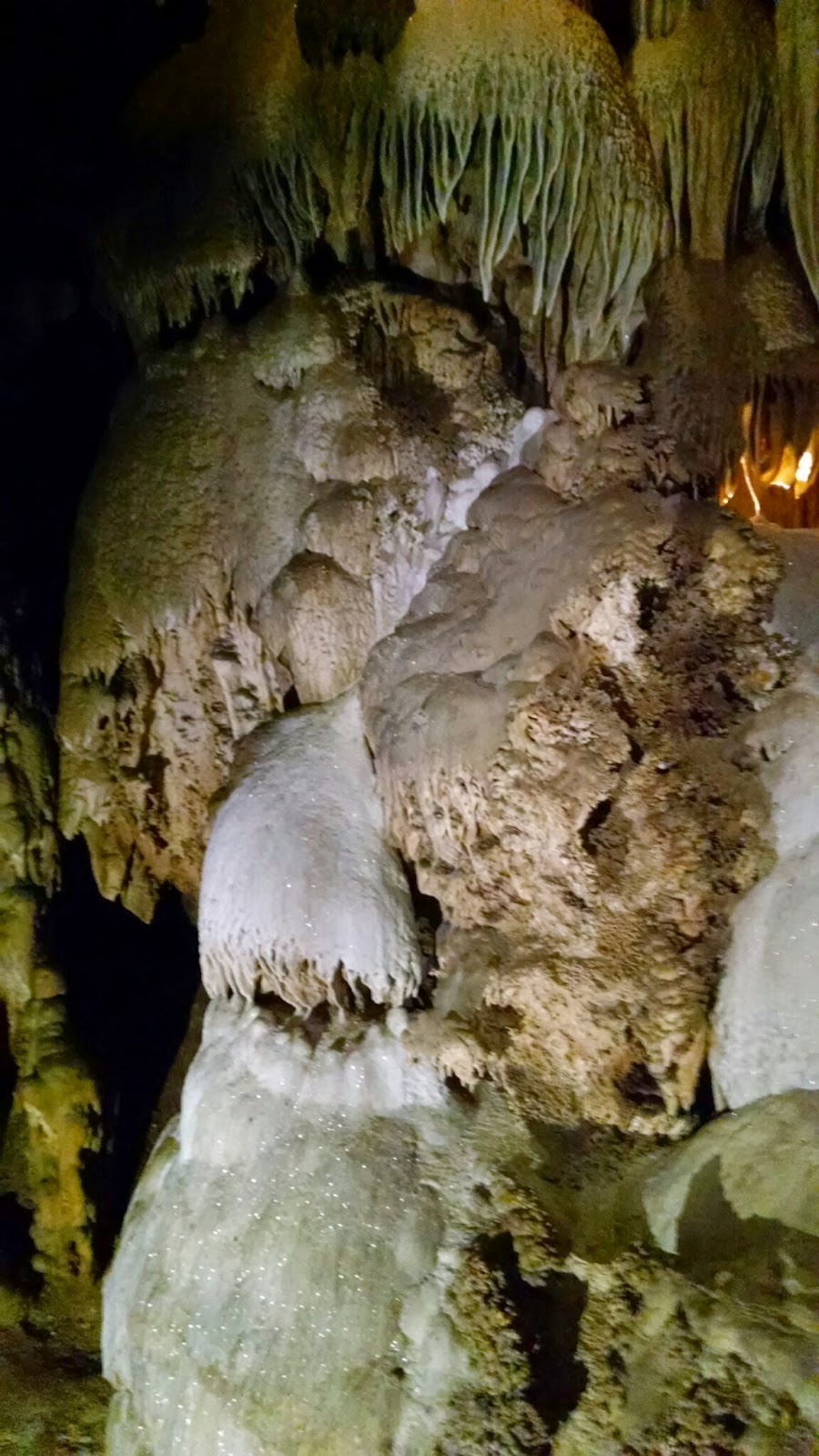 Back at camp the kids had a chance to practice their fire building skills and our littlest guy had a total blast getting dirty.

Near Grant Grove they have a horse corral.  The older kids went on an hour horse trail ride.  They loved it!

The trees here are HUGE!  They are the largest in the world and they are amazing to be next to.  The largest tree in the world’s trunk is 36 feet in diameter!  There are trees with bigger–I think 42′ was the biggest, but General Sherman has the greatest mass, making it the largest.

This particular tree is General Grant. 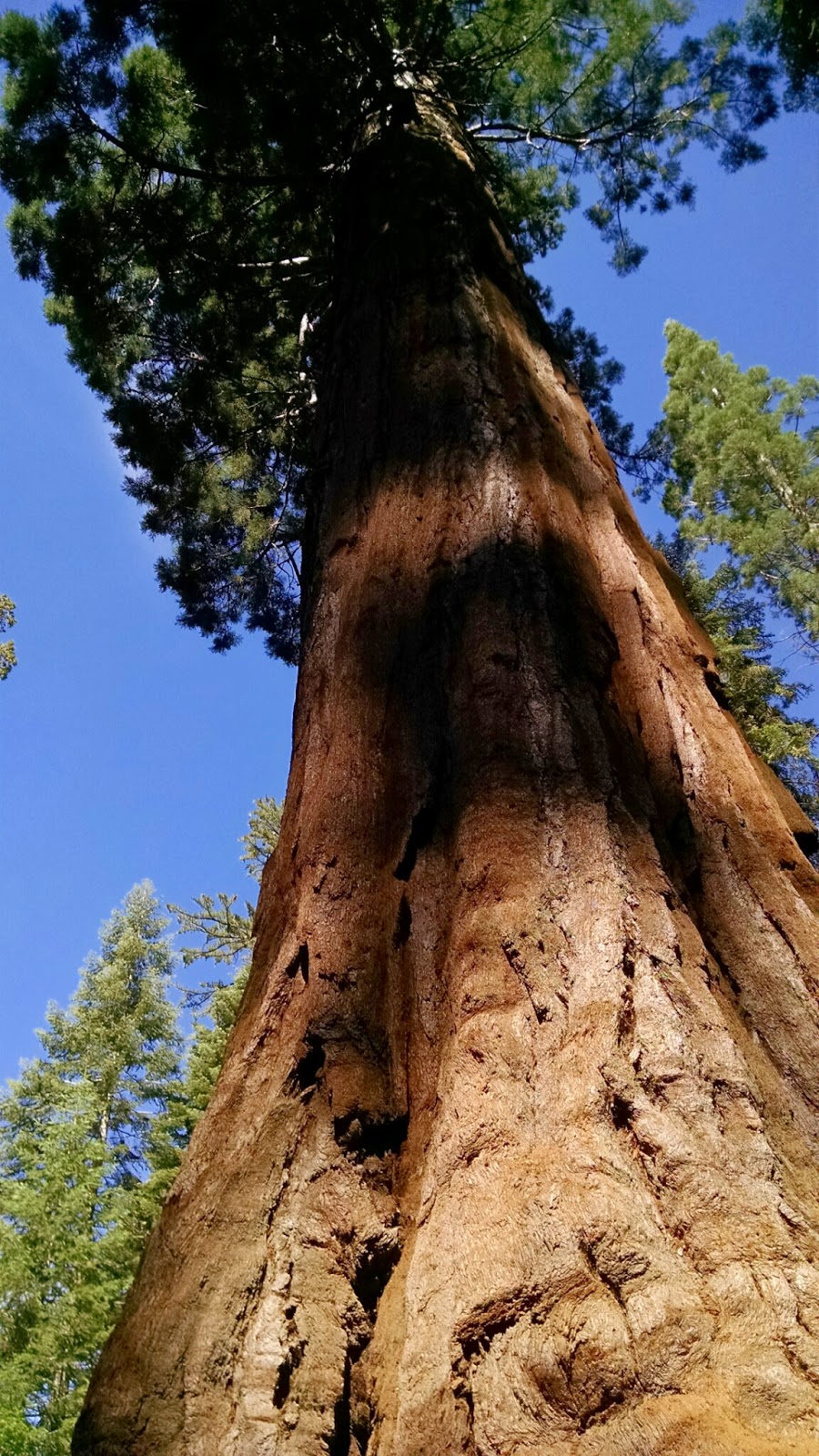 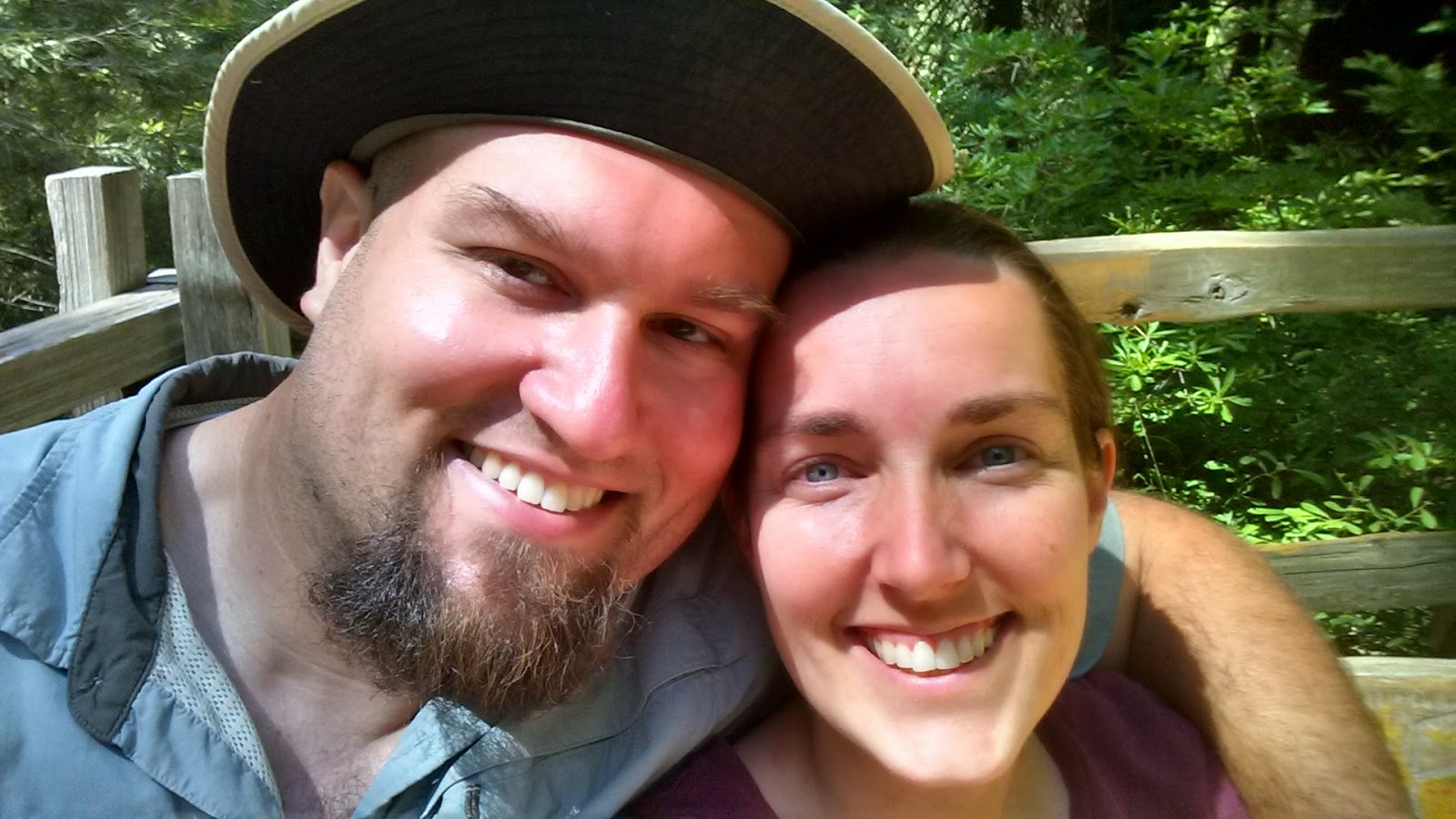 There are several beautiful meadows in the Sequoia and Kings Canyon National Parks.  Here is one of them… 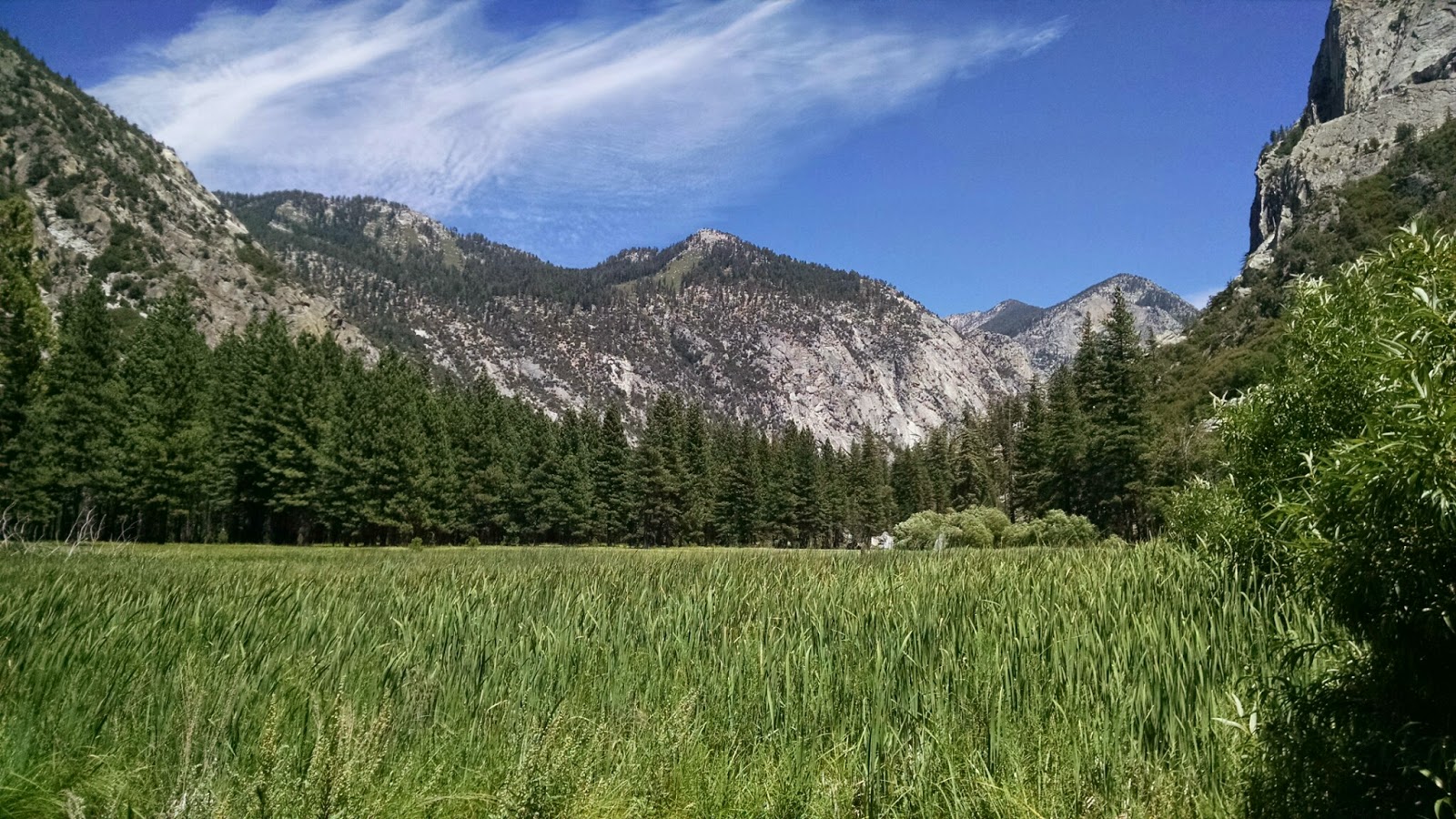 Luckily the oldest helped the youngest make it on some of the trails : )

Another view of the meadow at the north end of the Park. 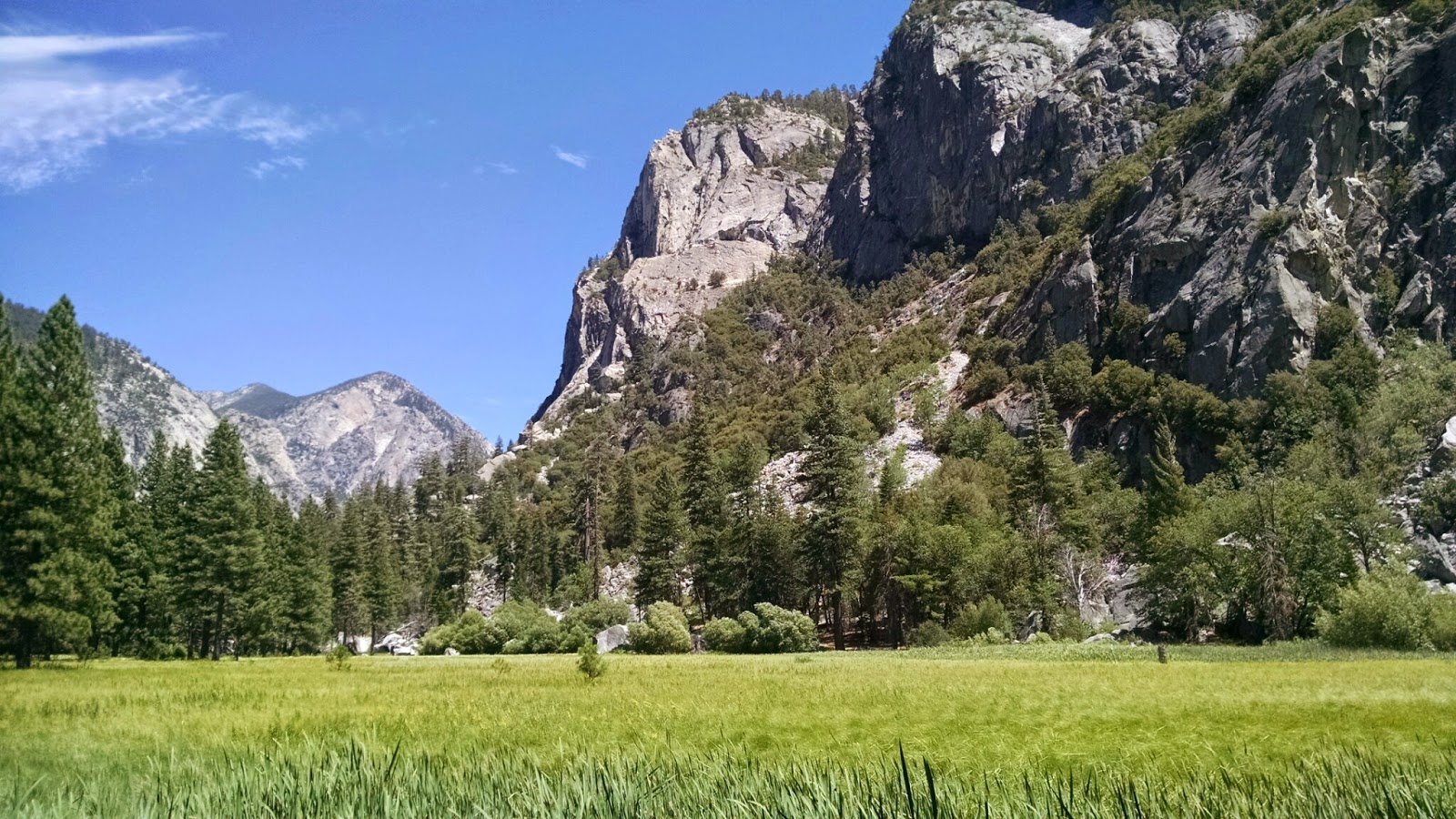 I was really glad I brought this Boogie Board so the kids could have it to doodle on.  My 3 year old was entertained by it while we were at camp preparing food to eat.  Pretty good drawings IMO! 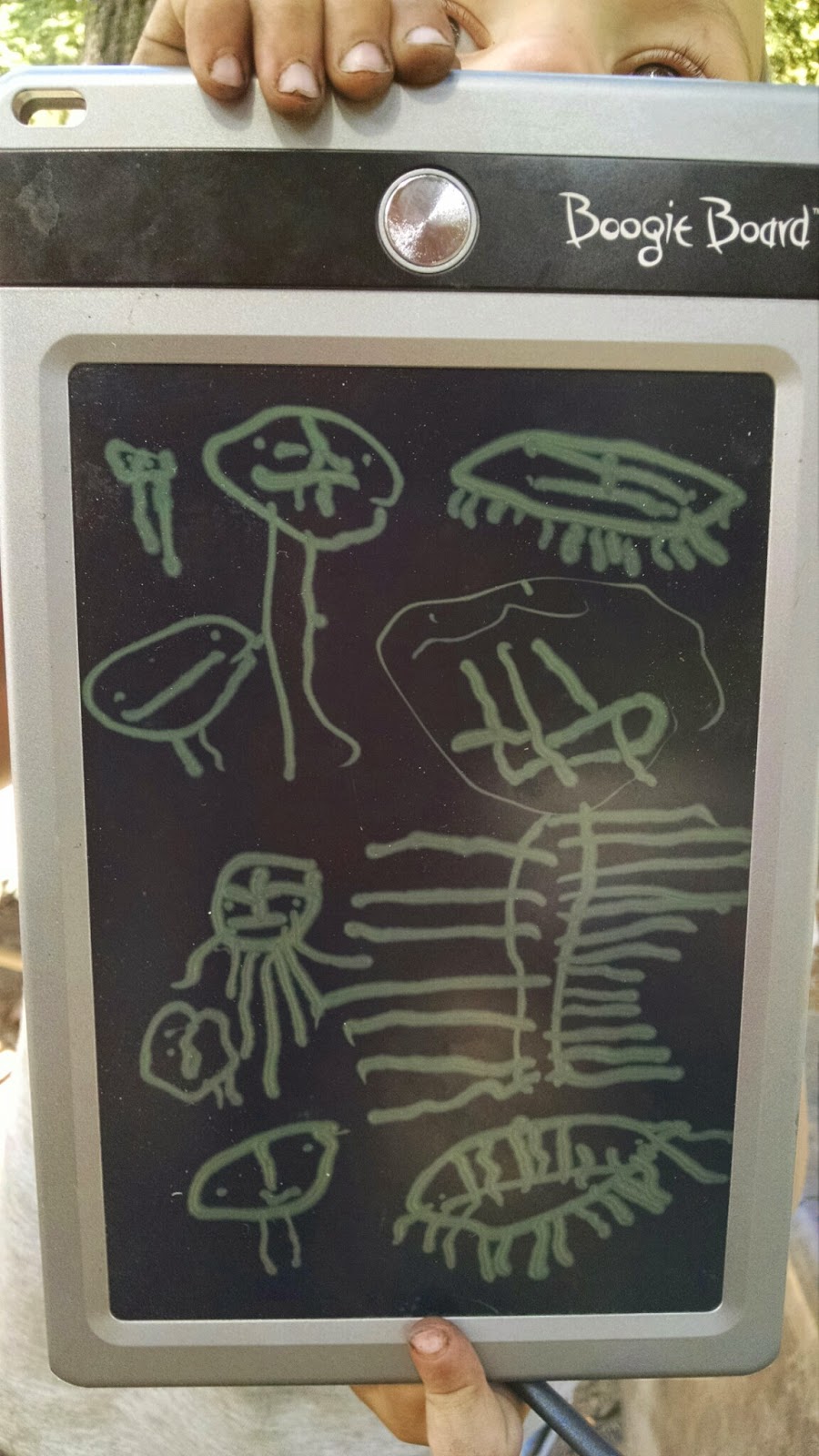 It was fun to see the younger two kids having so much fun.  There is a lot of dust that gets kicked up there and it sticks to the kids like glue!  They had fun exploring around the campground and later in the day putting their feet in the river.

On Saturday we took the shuttle to Crescent meadow and walked around the 1.5 mile trail. 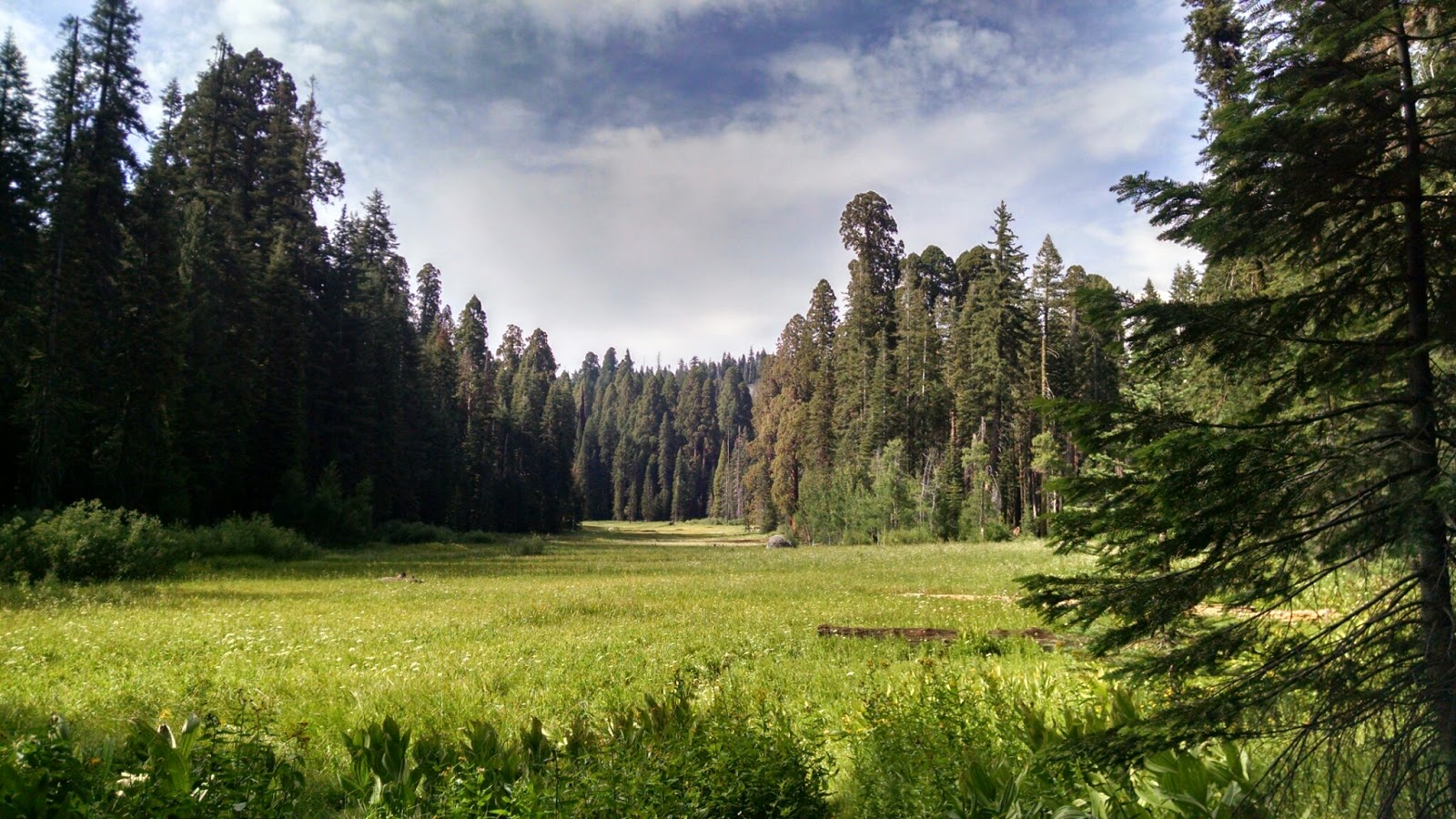 To give you a perspective picture here is one of the Sequoia trees with a couple of my kids next to it. 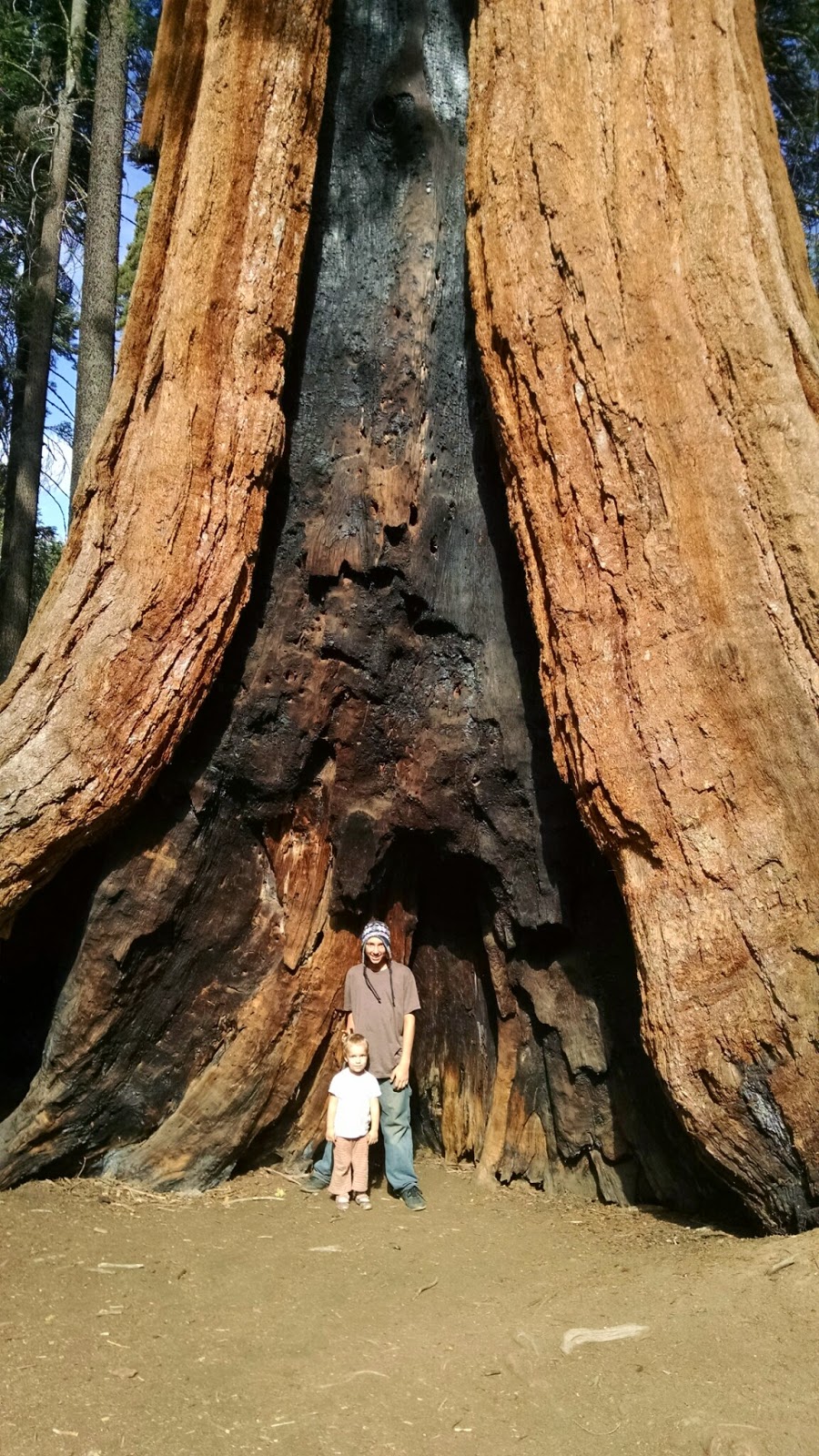 Along the trail of Crescent Meadow there are a bunch of ferns and other foliage.  I thought these lavender colored flowers were neat. 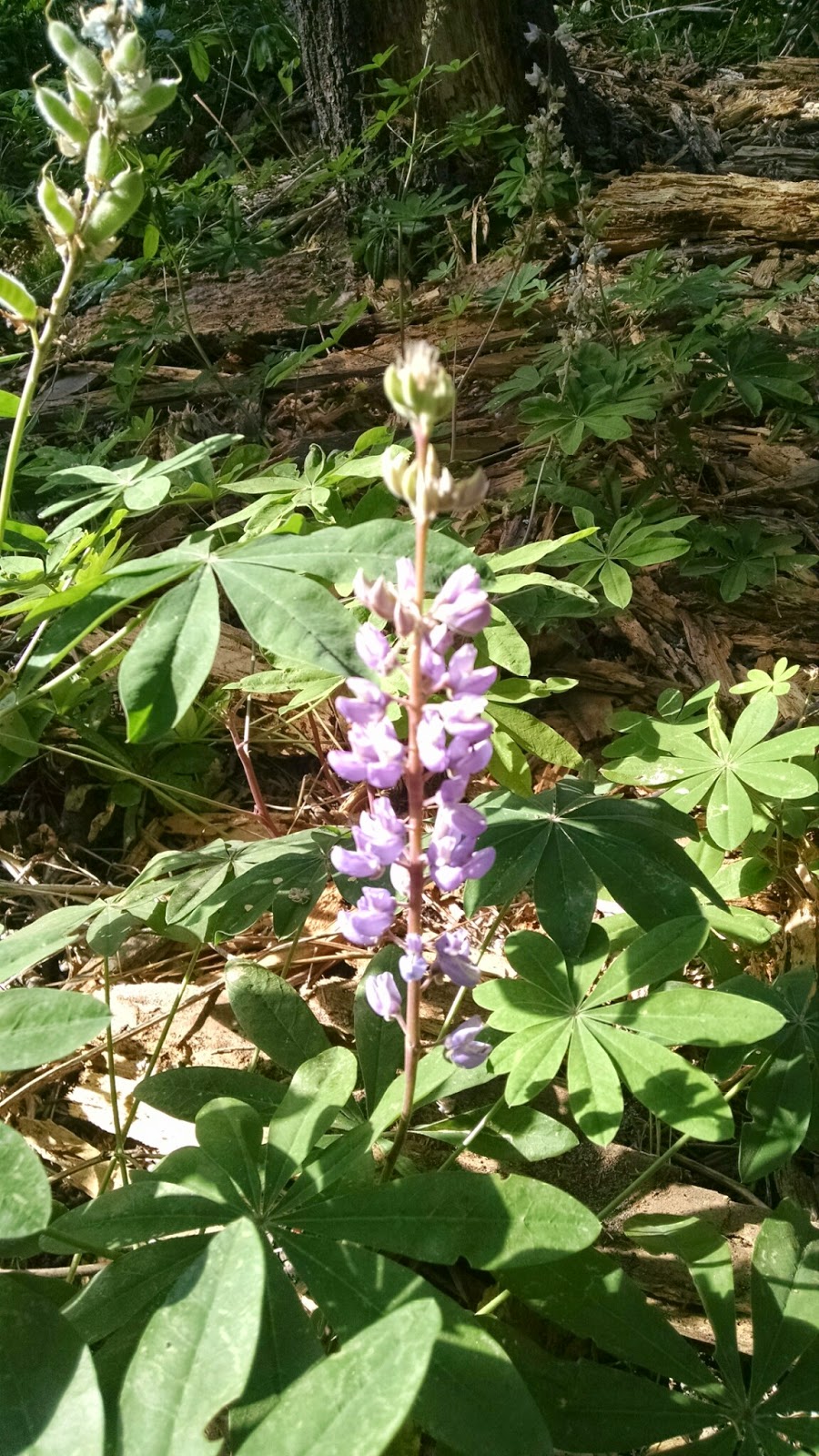 So, that was our five day trip to the Sequoias.  The weather was perfect!  7000 feet in altitude, low 80s during the day and mid 50s at night. 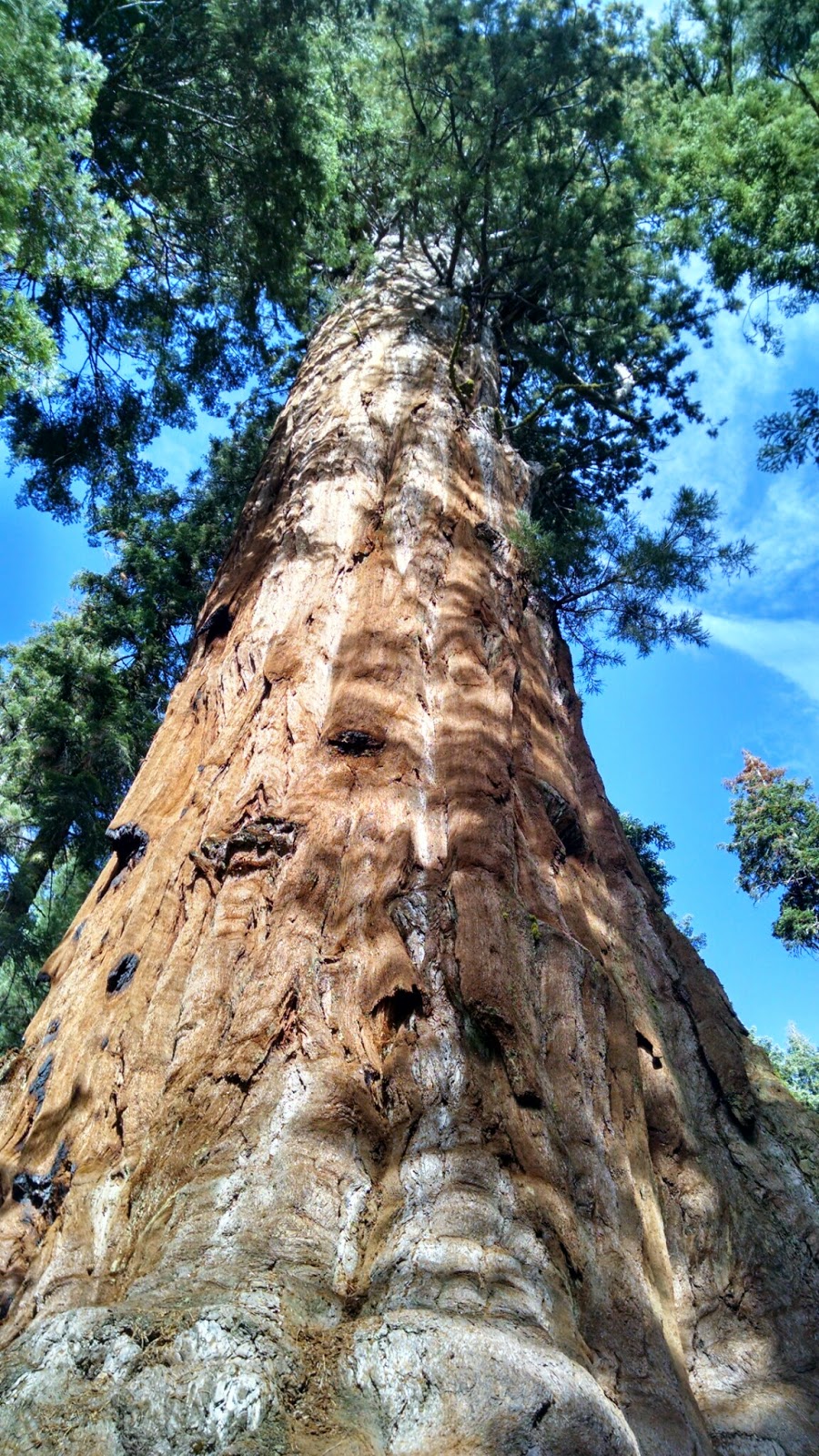 Have you ever been to the Sequoias?