R for regrouping (A to Z challenge)

Regrouping!  Sometimes it goes by other names but this is a term often used in subtraction.  Borrowing is also a common name for it.  Both are appropriate.

The word regrouping would mean putting the numbers in different groups.  In the problem below I am regrouping the number 22 to be 10 and 12, but since the 1 is in the tens place you just write the digit 1.

Borrowing is when you think of each digit in their place.  The ones place borrows from the tens place… 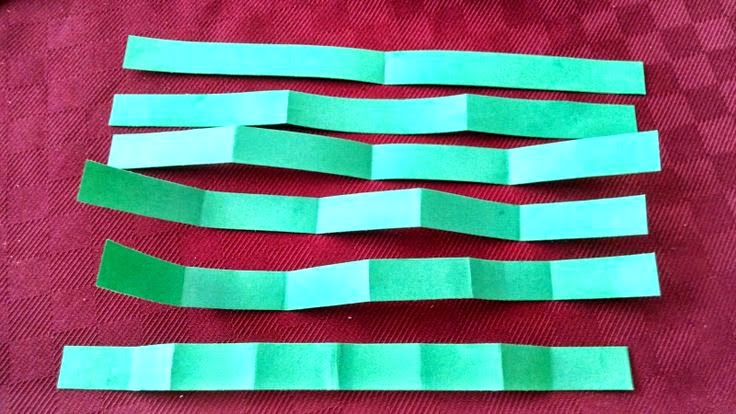 It’s nice to know how to do problems on paper, but mental math shouldn’t be discounted since it is much faster (but I know some teachers can’t stand it because there is no ‘work’ shown).  But how to mentally think of this problem is you have 22 and since 9 is close to 10 you know 22 minus 10 is 12, but it was only minus 9 so you have one more than that, 13.

Which way is your favorite way to solve problems with 2 digits–writing it down or doing it mentally?